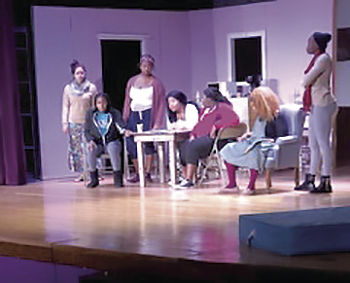 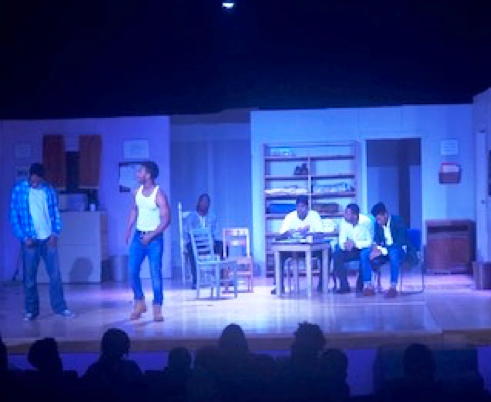 “Shelter is an important piece of theatrical art that highlights a certain segment of the population, mainly the middle class who have been displaced because of societal, emotional, or physical circumstances. SHELTER provides a distraction to some and a safe haven for others; lives are transformed with a fresh perspective and renewed spirit,” said Charles David Brooks III, who directed Benedict’s performance of Shelter.

Brooks wrote and directed the play, which was performed by the Benedict College Theatre Ensemble on November 20-21 at the Little Theater.

Upon the Hearing of Auditions, students came from around the community and campus majoring in Biology, Psychology, Business, and other Majors, including Art, Music (Vocal and Instrumental), and those who came to Minor in Theatre. Forty-two (42) out of 100 students were selected for acting, stage managing, running crew, set designers and builders, light and sound designers, and media specialist, vocalists and musicians, voice and musical directors and arrangers.