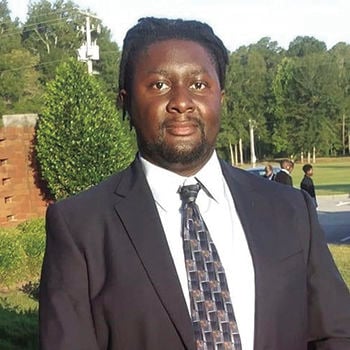 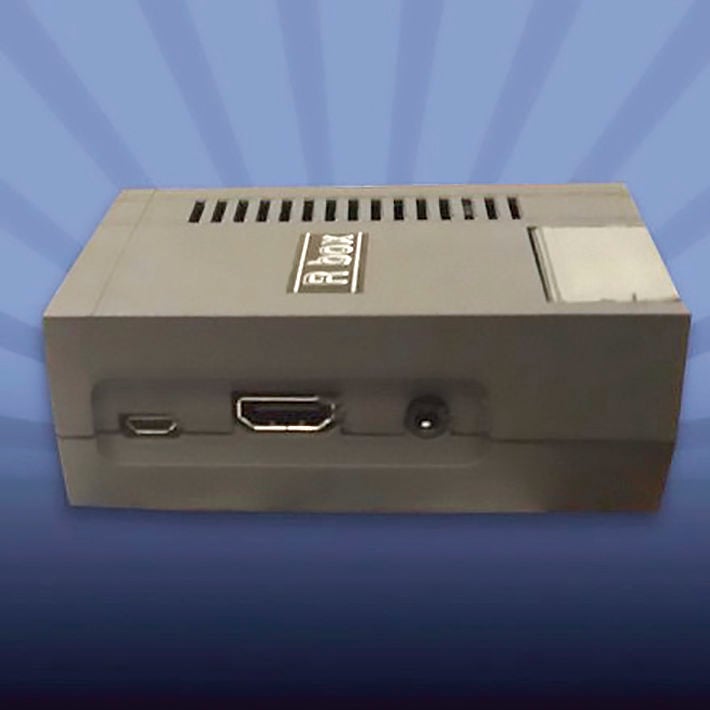 The R box contains Nintendo video games, but Rollins also creates games on a program named “NESmaker.” Once the games are created, they are installed on a flash drive and then inserted in the USB port on the R box.

Rollins said he developed the R box because he wanted to make a device that could store good gaming history, load, and stream games. “The way technology is running the world today, downloading and streaming makes sense than having to go to the store to purchase games,” Rollins said.

“As I was growing up, I enjoyed playing video games, especially the retro games on Nintendo, Sega, PlayStation, and Gameboy. I figure ifI like to play video games, why not develop my system.”

He added, “I used to make games on Alice Program and Scratch, and I still do sometimes. Now, I mostly use NESmaker because the graphics look better providing more user enjoyment and engagement. I hope in the future that my R box system will be used worldwide.”

Dr. Alexandra Proctor, department chair of science, technology, health and human services, said the R box is an original system created by Rollins that no one else could have developed. “Gaming is his hobby, and his cybersecurity coding skills have surpassed what he has learned in the classroom. I am so proud of him. He uses the essentials and his creativity to create all kinds of systems,” Proctor said.

Rollins is a native ofSummerville, S.C., and aspires to work in the Information Technology (IT) field.