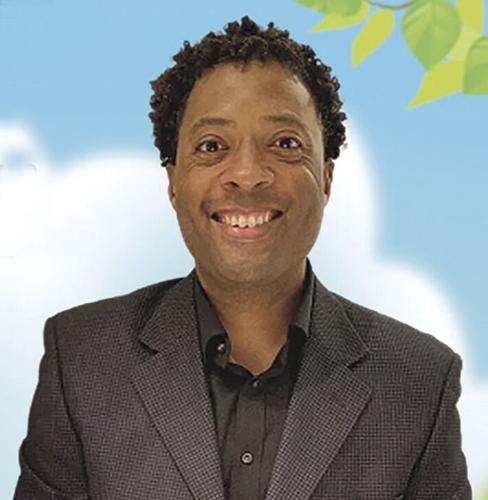 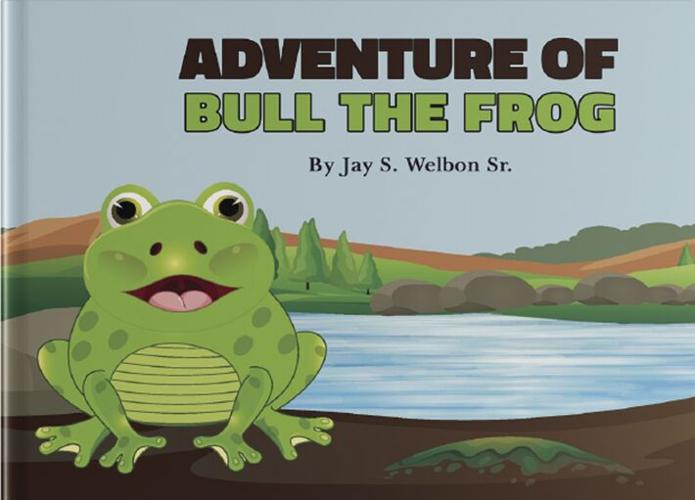 Dollars & Cents Company has published a book entitled, "Adventure of Bull The Frog", a work of fiction by Jay S. Welbon Sr. In this exciting and enlightening children's book, the author ventures the readers, mainly children, on a riveting tale about Bull The Frog’s journey, brimming with humorous moments, and remarkable adventure.

"I wrote this book after being encouraged by my family to make a book out of a story I told my three month old grand niece, Gianna Marie Cherry freestyle the first moment I held her. I told her this story off the top of my head from beginning to end with amoral included. My family loved the story and so did she." Welbon Sr. said. "The book is also written in memory of my sister who was there with us Thanksgiving 2021 when the story was first told but passed away in January 2022 before the book was released.

"In Adventure of Bull The Frog, a frog named Bull embarks on a magnificent voyage in the quest for a large lake, accompanied by a compelling tale of perseverance. Bull became discontented with what he possessed, a small pond, despite being the biggest frog around. His urge to discover a large lake, for bigger bugs to eat and gigantic lily pads to sit on, becomes increasingly frantic and impetuous. As Bull desires for more, interminable impediments came along his journey with uncertainties of whether or not he could reach the large lake he seeks.

The narrative that lies within this book is chock-full of illuminating adventure and challenges which are significantly effective in gripping the reader’s senses. Aside from the captivating and enthralling story found within, are the sets of enchanting illustrations that are undoubtedly appealing to the reader’s eyes. Additionally, the book also fosters the cognitive abilities of children as it imparts insights with a moral found at every end, from which children may learn and become more conscious. Adventure of Bull The Frog is a tale that goes beyond what is normally imagined and leads readers on an adventure filled with perseverance and wisdom.

Adventure of Bull The Frogby Jay S. Welbon Sr., is available on www.byjaywelbon.com, the author's website and can also be purchased on Amazon.

Jay S. Welbon Sr. is a former public school teacher that currently works as a business professional in Columbia, SC. He currently resides in Irmo, SC with his family. Adventure of Bull The Frog, comprising 34 pages, is Jay Welbon’s first children's book, which he has independently published. The book is dedicated to his grandniece and in memory of his late sister Louise Victoria Welbon, who recently passed away.

Sorry, there are no recent results for popular videos.