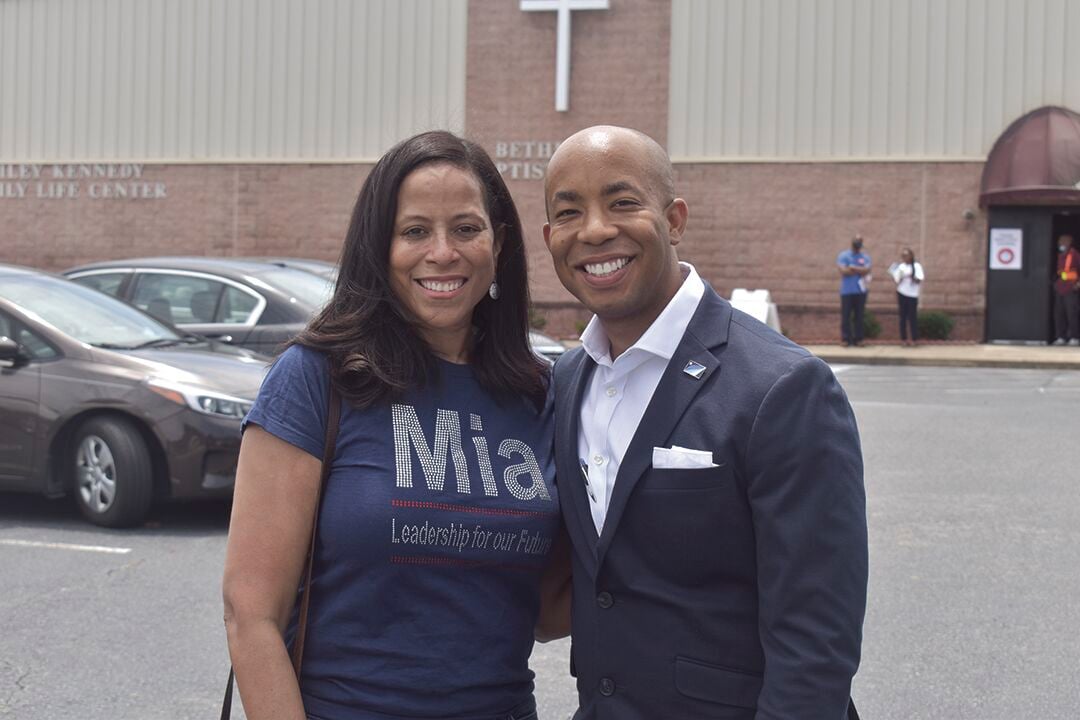 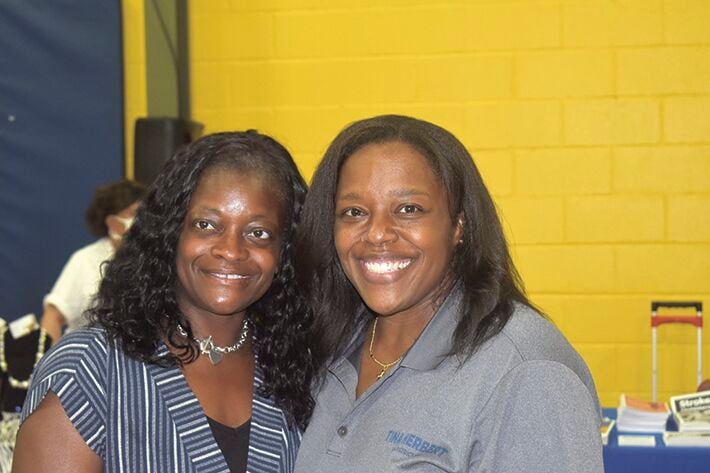 “African Americans make up one of the most critical voting blocs and consumer groups in our country, and through our participation and spending, we elect presidents and move markets,” said Christopher Toliver, co-owner of Tolivers Mane Event. “As one of the oldest Black-owned and single-owner businesses in Richland County, our company has been a staple in the Columbia area for more than 40 years. We recognize local elections like the ones being held here in Columbia in November deeply affect people’s day-to-day lives, and we wanted to do our part to encourage folks to be fully engaged and active voters.”