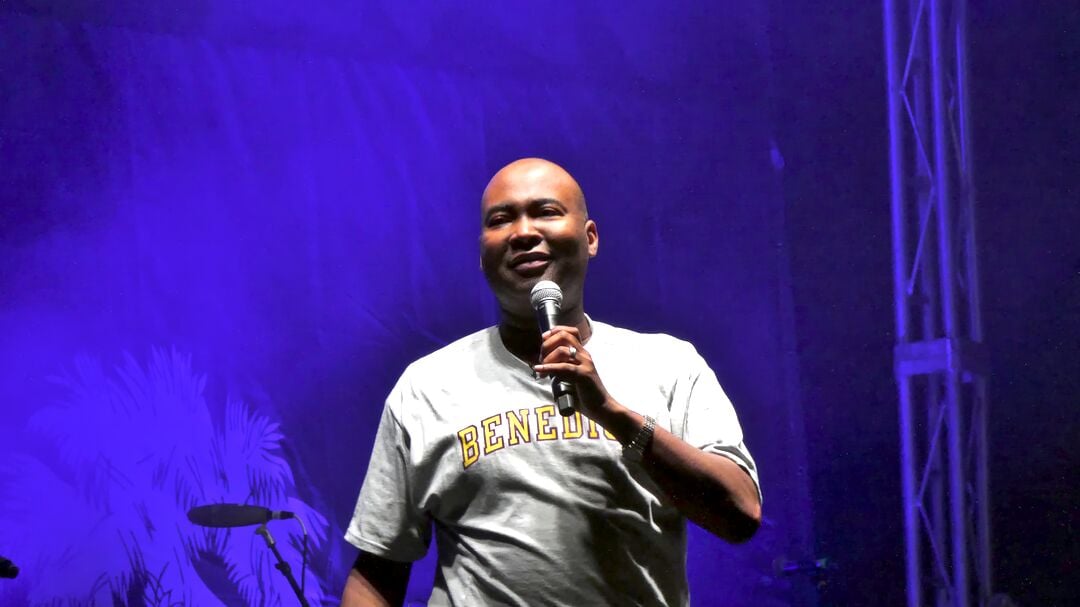 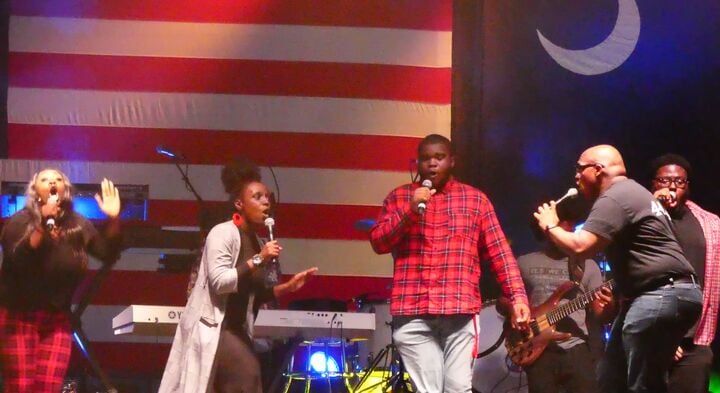 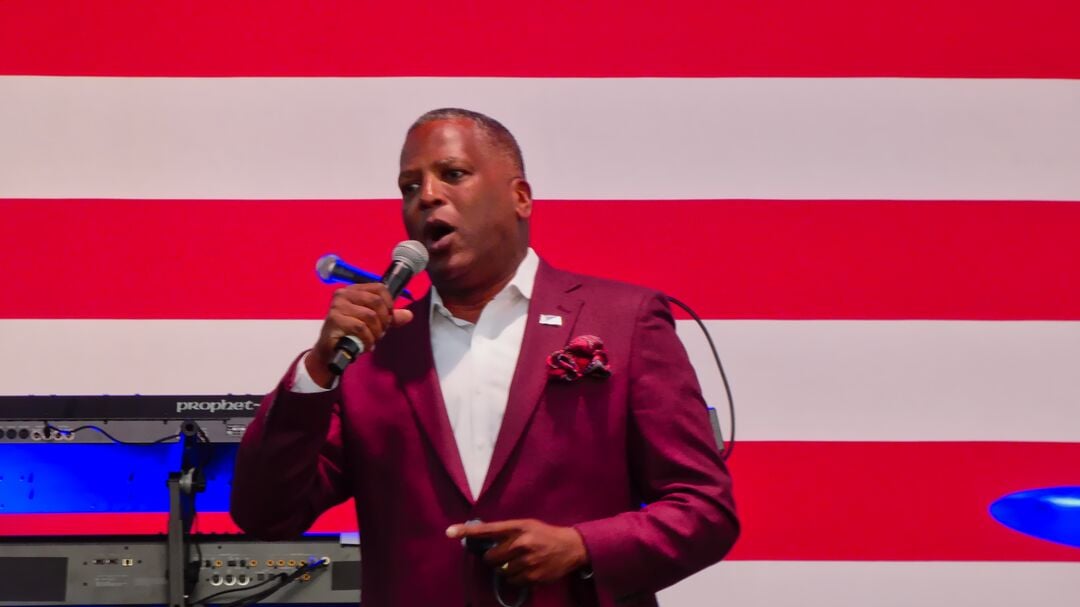 November 3rd is quickly approaching, and as the candidates make their final speeches to the American people, Candidate for US senator Jaime Harrison is closing out his campaign in a rather unique way.

Harrison's campaign held a drive-in rally and concert at Benedict College on Monday at 6:30 p.m. with Columbia native Charlamagne tha God as the host.

In addition to Harrison, Columbia Mayor Steve Benjamin, Councilwoman Temeika Issac-Devine, and SC Democratic Party Chair Trav Robinson also spoke on the stage with a message meant to empower voters to go out and vote.

Their were performances by Christou DaKeeng, Jeffrey Lampkins and the Young, Gifted and Blessed Gospel Choir, and concluded with a performance by the rapper Common.

Harrison during his speech, talked about his past growing up in Orangeburg and the struggles he faced including moments where he didn't have enough food in the house and how there were times he had to help find money to get his uncle to work.

Harrison then closed out his speech by promising to keep South Carolina on his mind and encouraging people to go vote in order to vote out current US Senator Lindsay Graham.