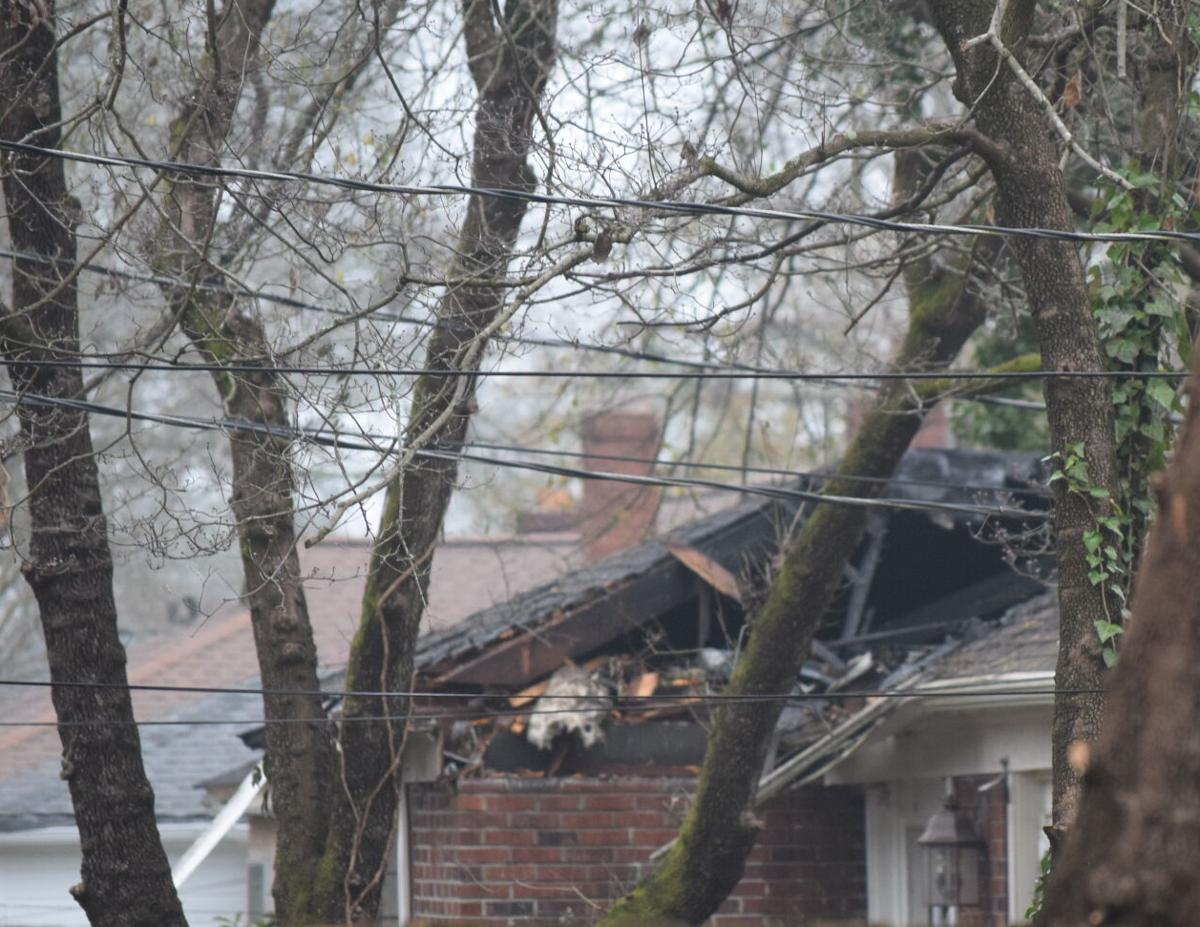 Not much of the airplane was left after the crash. 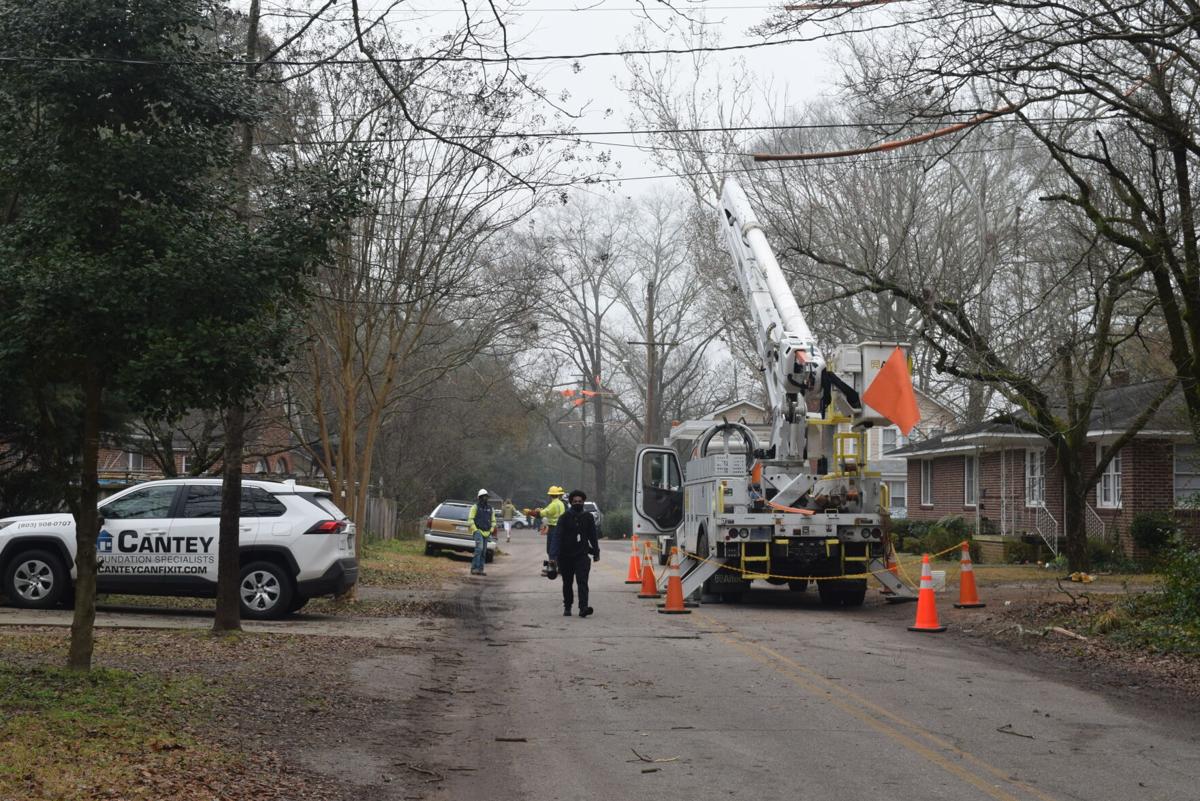 This Utility Crew was doing work in the area when the crash occurred. 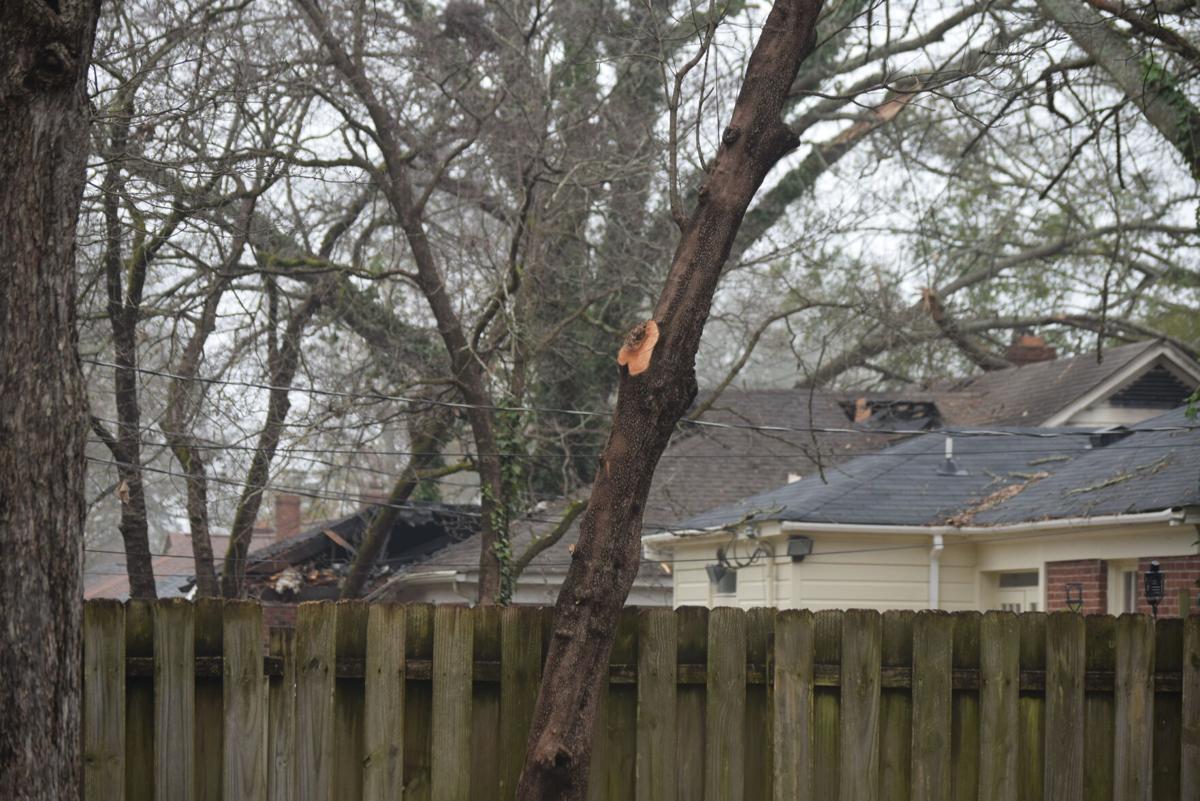 View of home that received the brunt of the crash.  Broken tree limbs are above the house.   Part of the plane hit one spot of the house, leaving a minor hole before it may have skidded causing a larger hole in the roof. 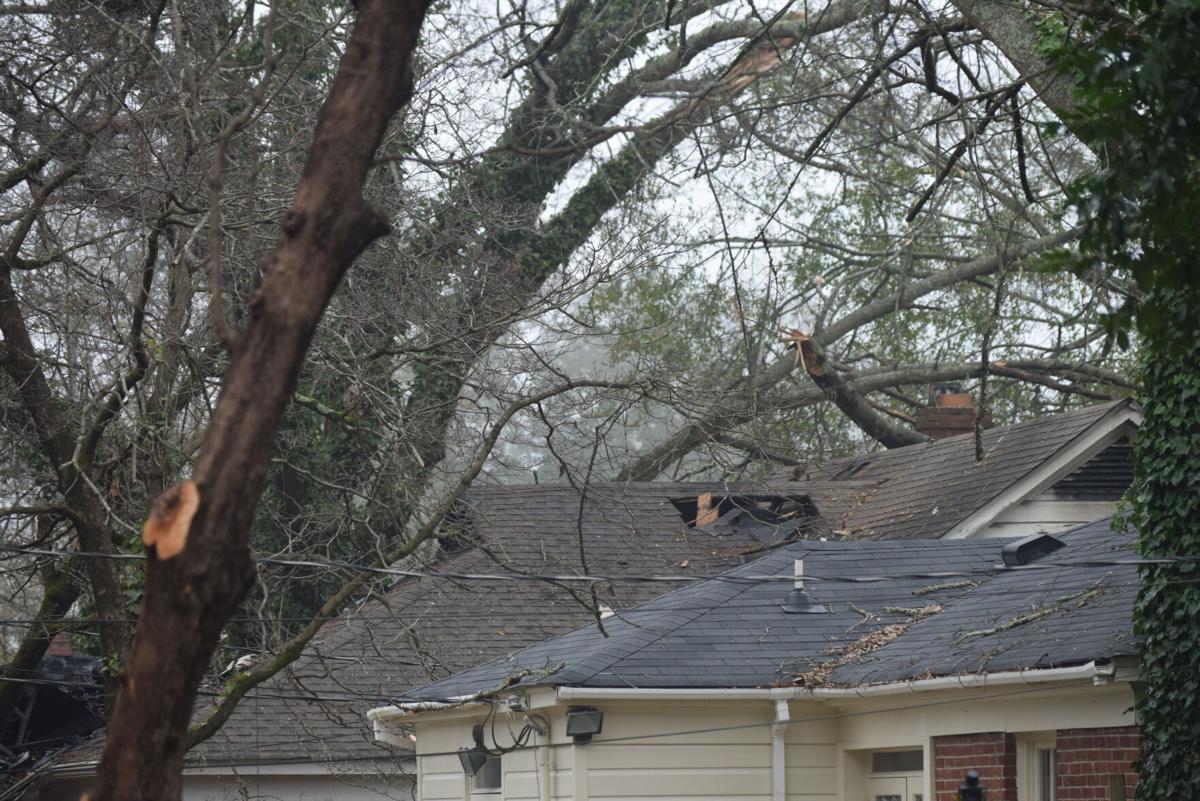 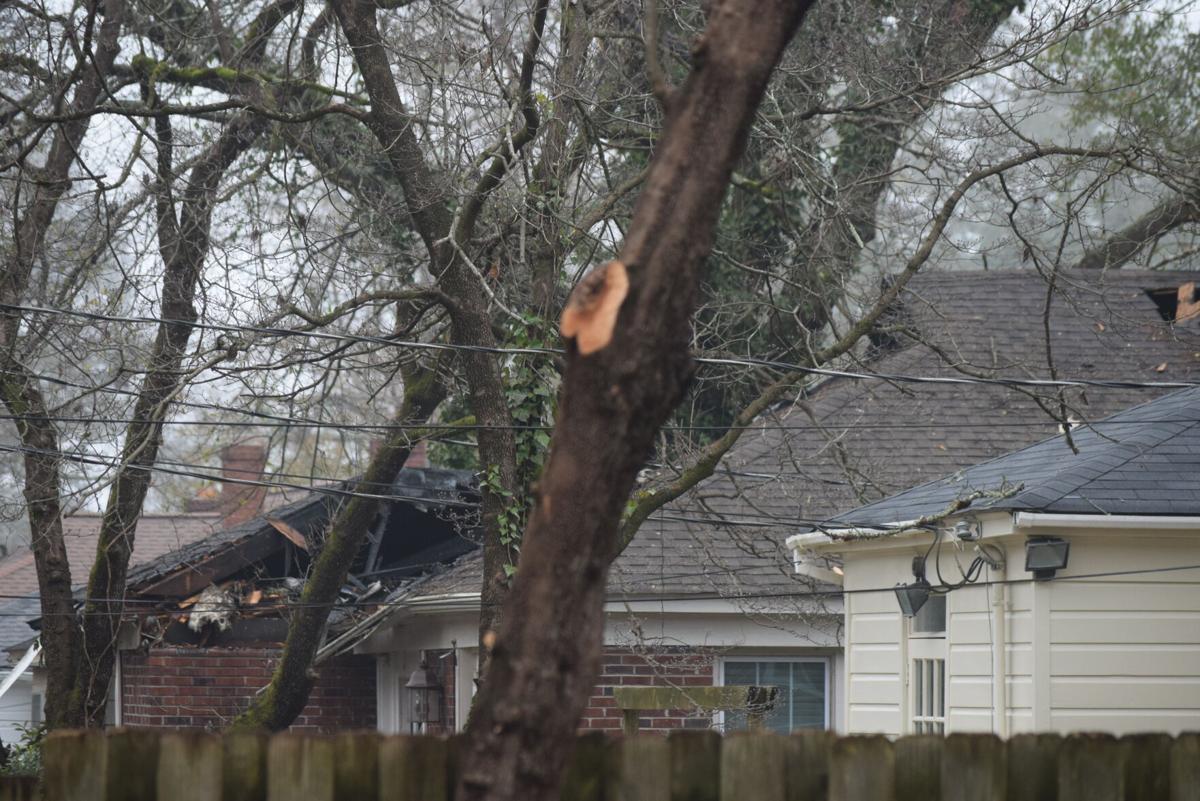 View of back of home from across the fence. 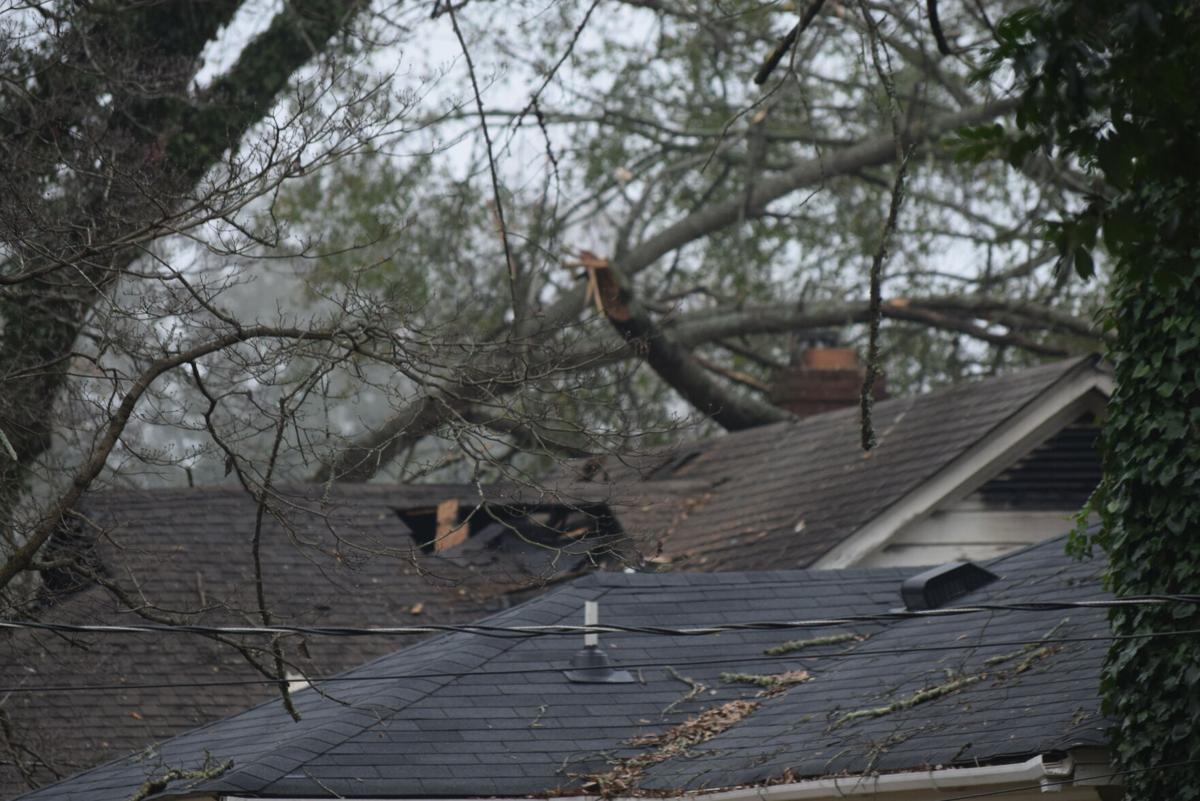 Branches Snapped where the plane came through the roof of the house. 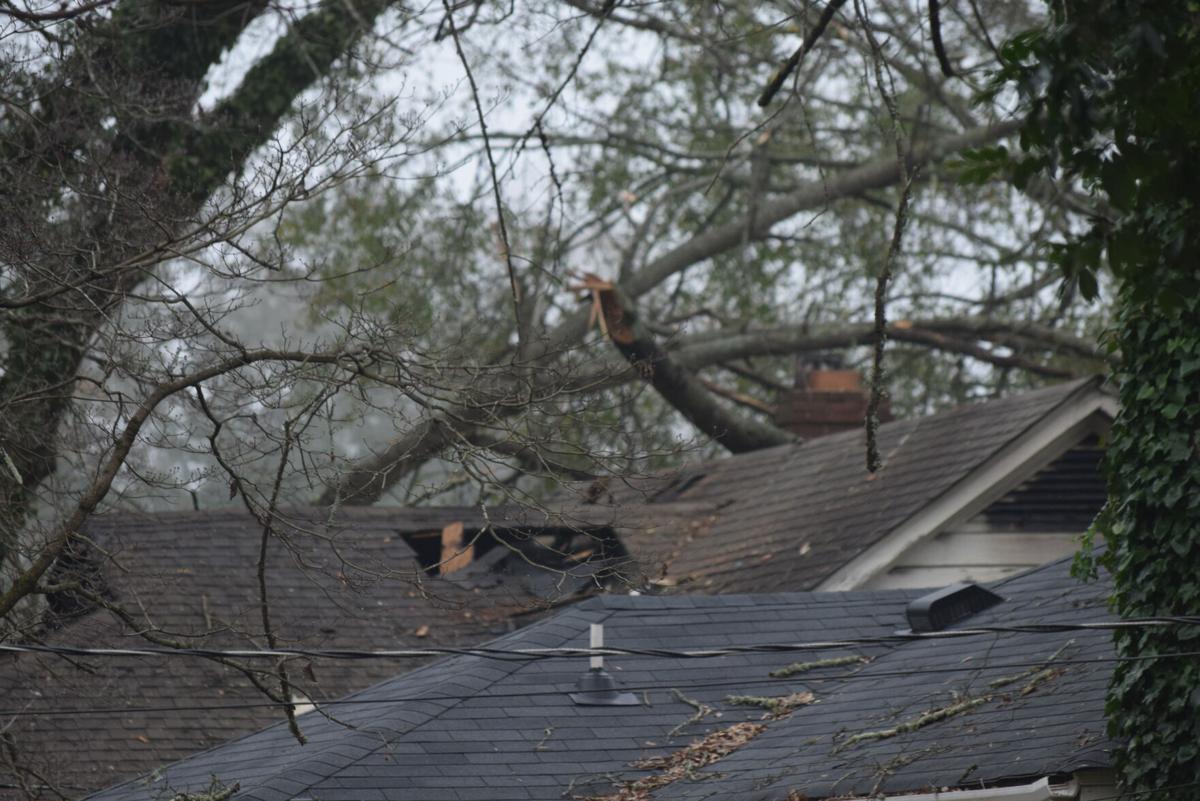 Broken limb from a tree above house 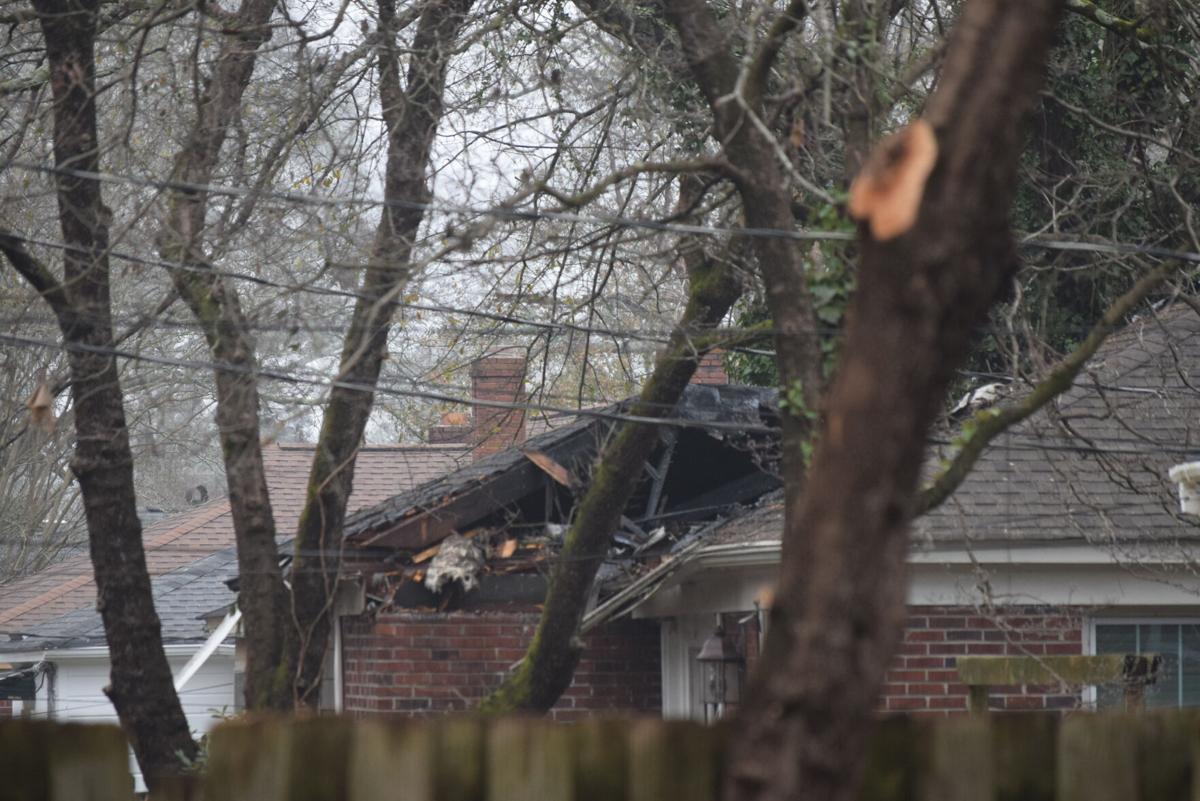 After the crash, there was little sign of an airplane 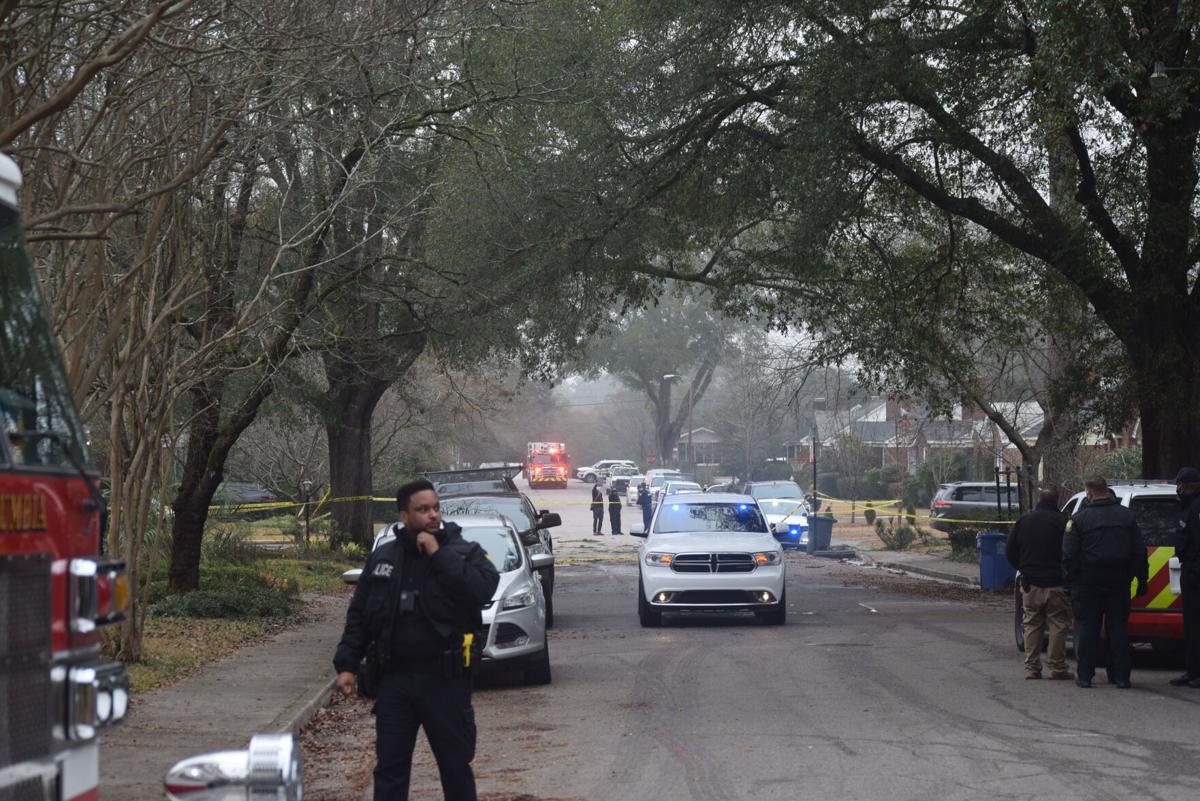 The area was taped off. 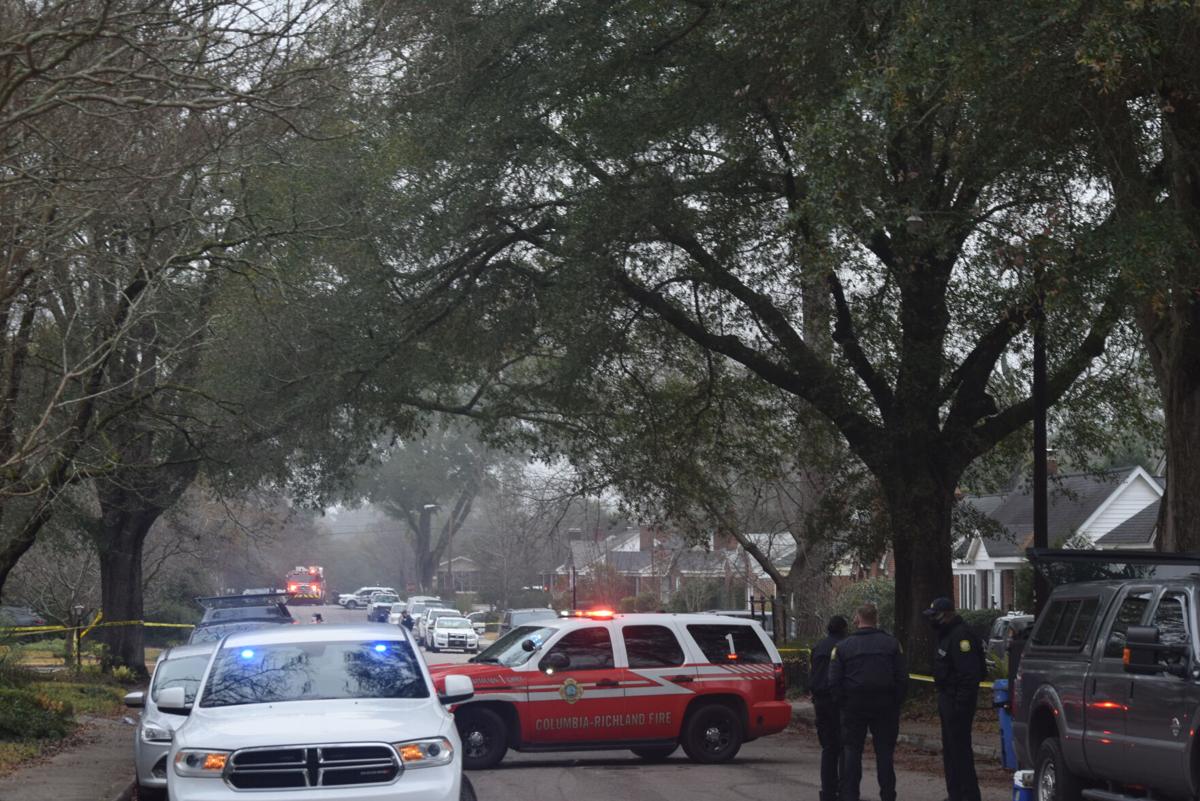 Numerous First Responders were on site.

Not much of the airplane was left after the crash.

View of back of home from across the fence.

After the crash, there was little sign of an airplane

A young man that lives in the area was walking his dog and witnessed the airplane falling out of the sky. Watch VIDEO (WARNING:  FOUL LANGUAGE)

the home occupied by a woman.

The area of the crash was taped off as numerous emergency

agencies were on site conducting an investigation.

We approached the neighborhood looking for a house with any sign of an airplane protruding out from it. None was found.

There was very little sign if any of an airplane left.

A utility crew was working in the area when the crashed happened.